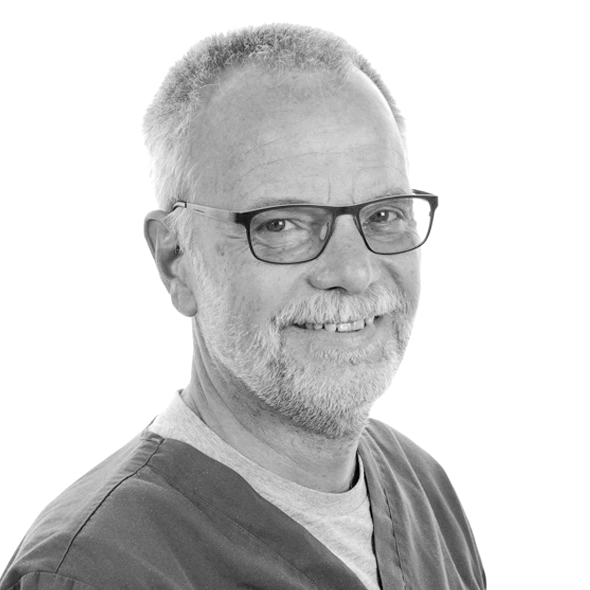 Dr. Wolf Richter studied dentistry at the university of Bonn where he graduated in 1986. During the following 3 years and even before opening up his own dental office in Munich in 1990, he set up the base for his endodontic knowledge throughout repeated participations in clinical trainings given by Frank Wein and Peter Guldener. Initiated by that, his prior interest for endodontics kept steadily growing in the aftermath and resulted in the installation of the first surgical microscope into the office. His succeeding primary dedication to mere endodontic treatments followed subsequently as a logic professional step. From 1997 on, his professional development therefore involved several clinical traineeships with S. Kim and C. Ruddle in the United States.

Since 1997 Dr Wolf Richter has thereby become a frequently asked teacher in the field of microsurgical endodontic treatments by himself within the frame of his own course programme.

In the year of 2000, Dr Wolf Richter finally launched his own private practice in Munich. Two years later, he was one of the founding members of the German Association of Endodontics (DGET) for which he officiated twice as a chairman during the following years (2002-2005 and 2006-2007). From 2002 to 2009 Dr Wolf Richter was teaching in cooperation with Dr Josef Diemer at the Institute for Periodontology and Implantology focusing on the conventional and surgical endodontic skill set.

In 2005, Dr Wolf Richter was appointed to an EDA-Specialist for Endodontics. Since 2006, he has been lecturing in the course of the DGET-Curriculum and has been deputized as a DGET-specialist in 2007. From 2011-2017 he was lecturing in the master programme of the Dusseldorf Dental Academy (DDA).